Bethesda have been working on their biggest free update for Fallout 76 - Wastelanders.

The update will deliver a new story quest, branching dialogue, choices and consequences, and unique companions, as players will meet and interact with two new human factions: settlers and raiders. Things are about to get a lot more lively in Appalachia.

The only humans in the game are the players who can interact with each other. There are no human NPCs though.

The only contact players have with previous inhabitants are through holo-tapes hond during quests.

But players missed having conversations and a dialogue system, and as it turns out, so did the developers. "We realized in hindsight that what we do best is NPCs and talking," Jeff Gardiner, project lead for Fallout 76, told PCGamer in an interview at E3 back in June.

So they began working on bringing NPCs and dialogue back to the game shortly after launch in November of 2018.

The dialogue system will be similar to Fallout 3, though you're mostly going to be seeing these NPCs in instanced areas.

"Obviously, if I kill [an NPC] in the game, other people need to be able to interact with that NPC," said Gardiner. "So they will be in closed areas, frankly, and other areas where we can control the environment better than an exterior."

So, these NPCs won't be just strolling freely around the map - you'll have to go visit them in specific regions that are separated from the rest of the world.

But it seems that retrofitting Fallout 76 with the various updates in the panned release has been a bigger chunk of work than anticipated.

While the Wastelanders update was originally scheduled for release in the closing months of this year, its released has been delayed until Q1 next year.

Wastelanders is one of the largest expansions Bethesda have ever done, and it changes the entire world with human NPCs returning.

This is the Wastelanders gameplay trailer that was released at E3:

And here are some other pics from the update: 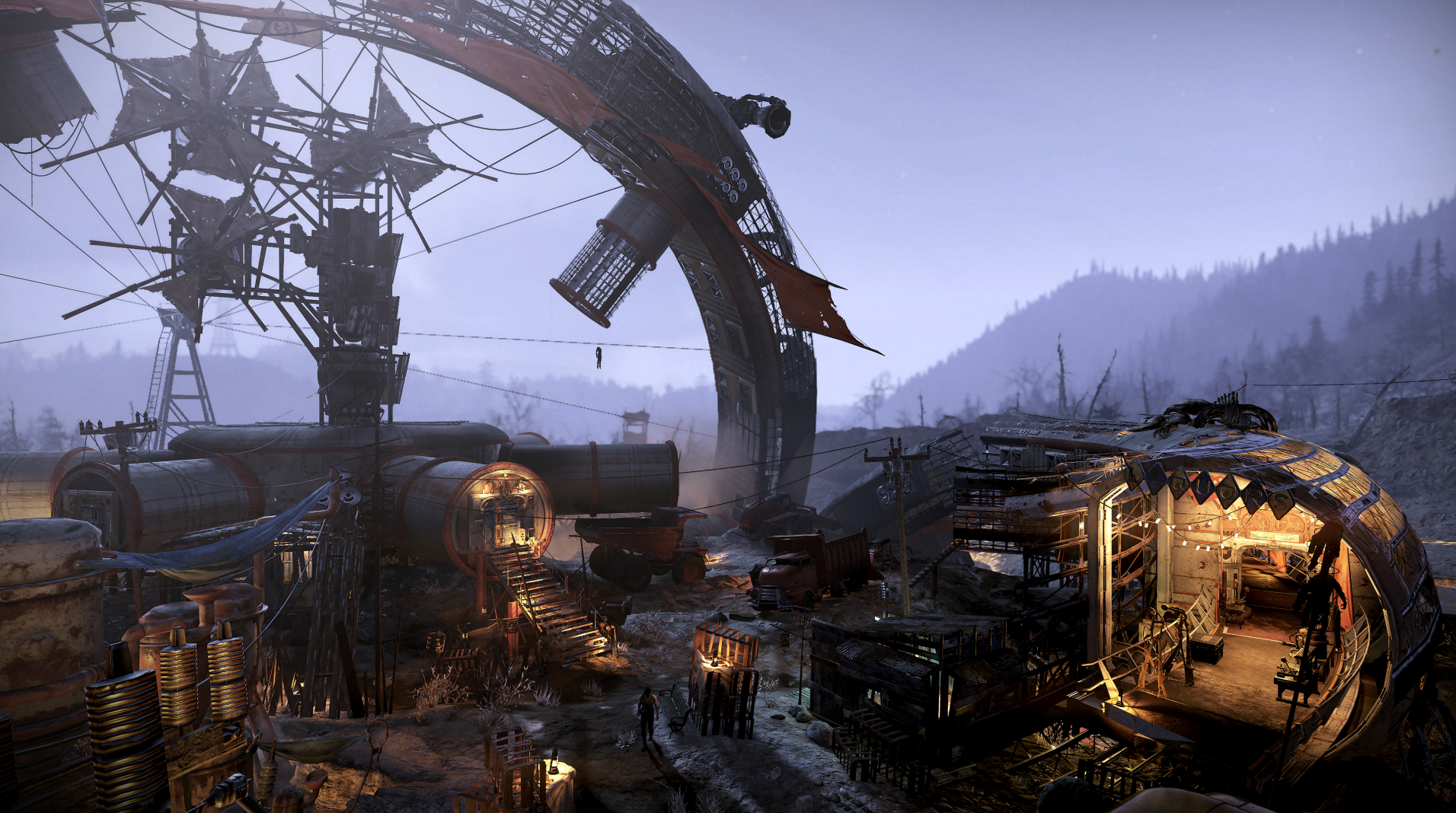 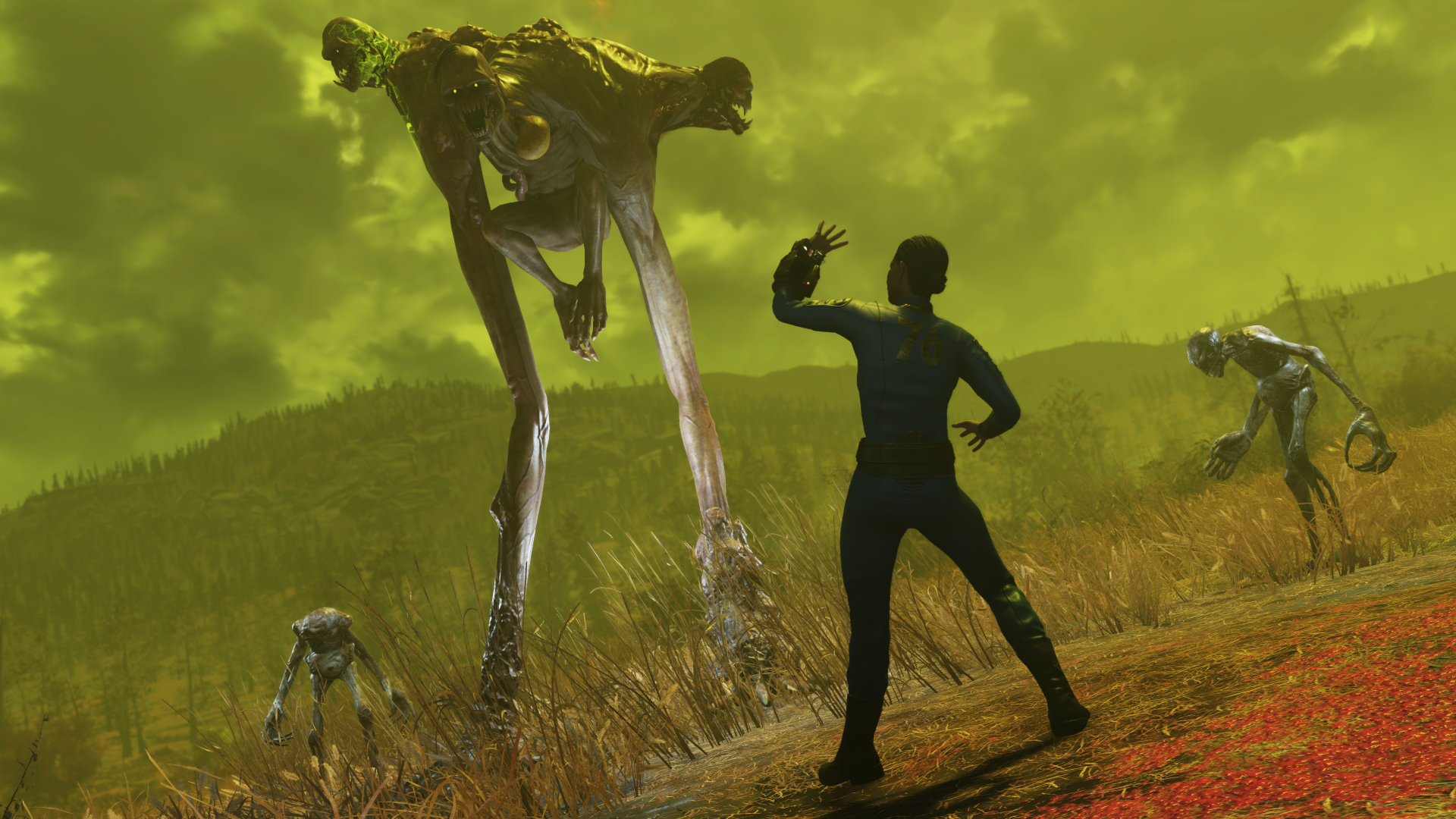